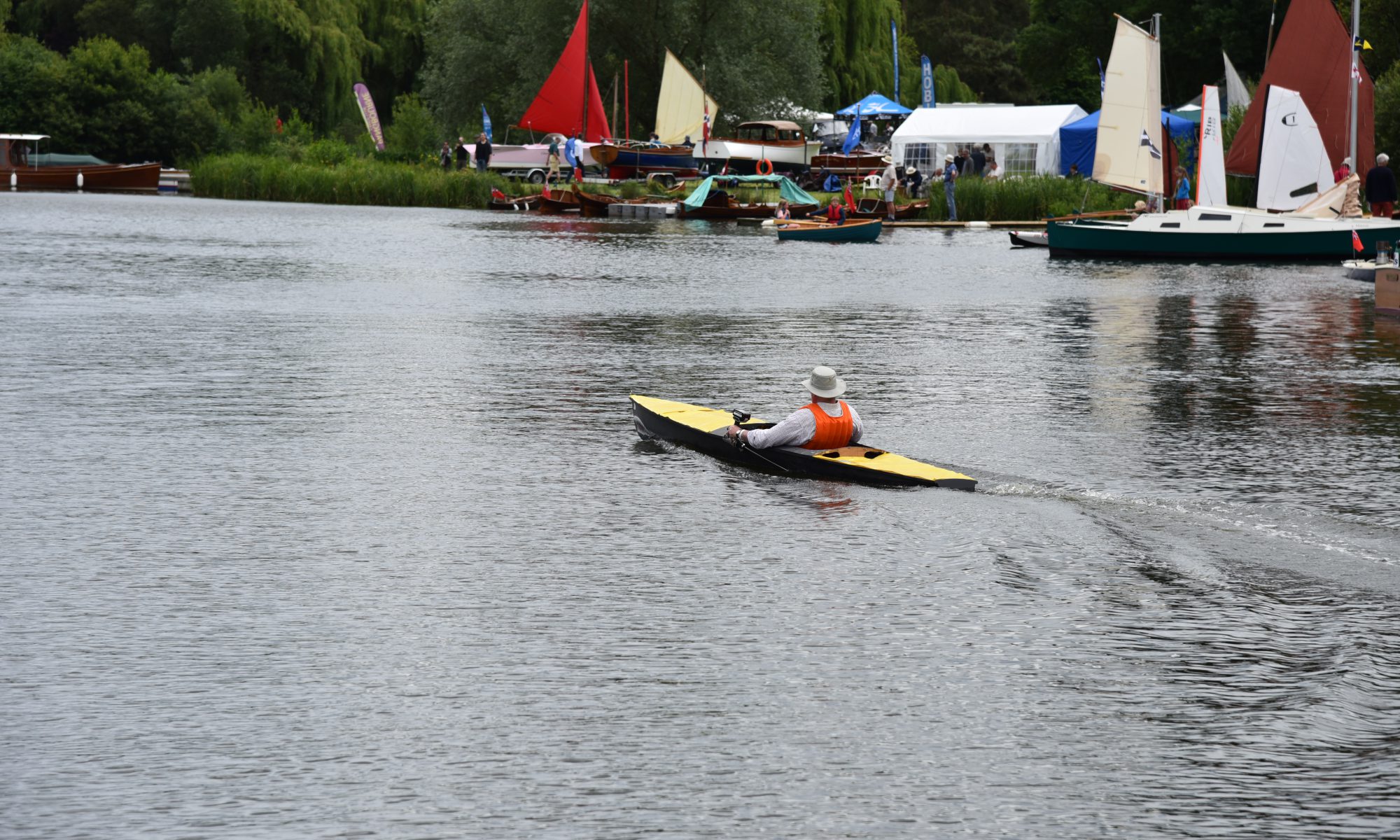 It used to be that rough estimates could be developed on the back of a cigarette packet – or in more artisan environments on a pack of cigarette papers. But fewer and fewer people smoke (yes, I do miss it) so clearly such estimating methods are no longer viable. There was always the alternative of the back of an envelope, but it’s all junk mail through the letterbox now, so keeping the envelopes before binning the contents is rather old school. Stuff you want to see comes mostly by email or text these days. And surely the envelope we are referring to can’t be the type that we are often encouraged to push while thinking outside the box going forward; that would be wholly inappropriate for estimation.

But without fag packets, Rizla papers and envelopes what is the future for rough estimates based on judgement?

No need to worry, because help is at hand on two fronts. On the one hand we have the long overdue democratisation of expertise made possible by incredibly widespread and fast levels of communication whose pinnacle is social media. When so many can instantly make their views plain, the status of elites ranging from restaurant critics to doctors has been much reduced. As an eater your view of an eatery is just as valid as anyone else’s, as a patient it is quite clear that doctors don’t always get it right, and that’s not what it says on the internet anyway. These days your opinion really matters on every subject. All that stuff about years of experience was just a ploy by elitist groups clinging to power.

As well as that, we have algorithms for everything, which instantly replaces the need to spend any time developing judgement, because everything is determinable to a degree of precision that renders rough estimates obsolete.

Taken together those two themes mean we are cleverer than ever before, and so have no need for judgemental guesses. The absence of fag packets and envelopes is therefore no hindrance to progress.

As usual on Ebay I leave feedback, and in the vast majority of cases it is positive, so that is straightforward. A few weeks ago I ordered a car charger for a laptop. It hadn’t turned up a week beyond the expected delivery date, despite the delivery address being a work address where there is always people about. So I got in touch with the supplier, who said they would send another unit, which turned up a few days later.

When it came to leaving feedback I ticked the neutral box. After all it wasn’t a bad experience, since I got the charger. But it wasn’t good either; I could have done with it the previous week, and had to contact the seller to chase the order, so neutral feedback seemed appropriate.